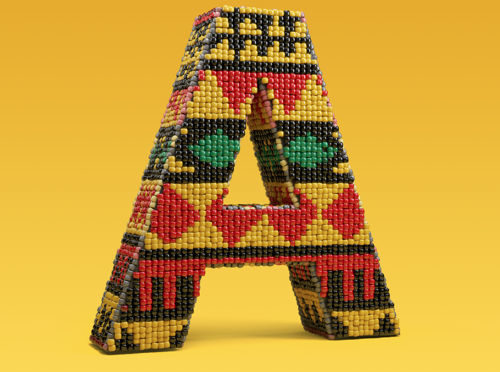 Hello! Welcome to the official page dedicated to African music charts by AfroHits Magazine! Here you get to see the top 10 African songs of the week 2020! Below we update you with the best and most trendy Afrobeats songs in west Africa, and other genres of music that are big in Africa, from South African songs to East African songs we select the 10 of the best from all these countries and share with you the most popular African songs right now that are trending and that you will definitely like!

This list you will exploring below is judged based on their popularity for each new week using stats like digital music downloads, YouTube video views and streaming numbers from digital stores world wide.

Number one on this list is the newly released single from Tanzania with millions of streams within one week, song features literally all the biggest artistes in Tanzania, definitely the one of the top African songs released in May.

Music video was released in January song has been trending across Africa since, definitely one of the top African songs of 2020

All the way from Nigeria, this song is number two trendy song in Africa as of week 1 June 2020.

All the way from Kenya, the popular band never fails to represent, they are at the top of the chart with this new offering

Released in April, this duet by the Nigerian rapper and popular singer Simi is still on of the top songs in Africa, one of the best Afrobeats songs out there

On the chart is another single from Tanzania a bongo song, they seem to be releasing the hottest songs right now on the continent.

Next on the list we have the dancehall diva from west Africa Ghana, its currently the most streamed song in Ghana.

From South Africa, here is an Afro House song from two prolific artists.

This is the 3rd song from Nigeria on this music charts, and its clearly an ultimate Afrobeats sound, recently released

This particular song is obviously out of the top 10 charts, but it is recommended as one of the top new Afrobeats songs out there right now!