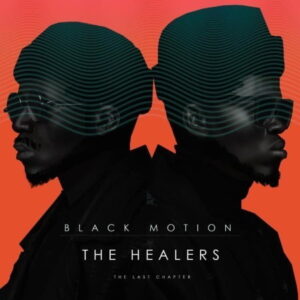 “Black Motion Soyeka Mp3 Download” is yet another Afro House recording by popular South African music band which was released among the songs on the newly released Album series The Healers II. Their feature fellow colleague and producer Caiiro and Tabia doing most of the vocals.

Gorillaz – With Love To An Ex ft. Moonchild Sanelly »» Fakaza

Gorillaz – With Love To An Ex ft. Moonchild Sanelly »»...