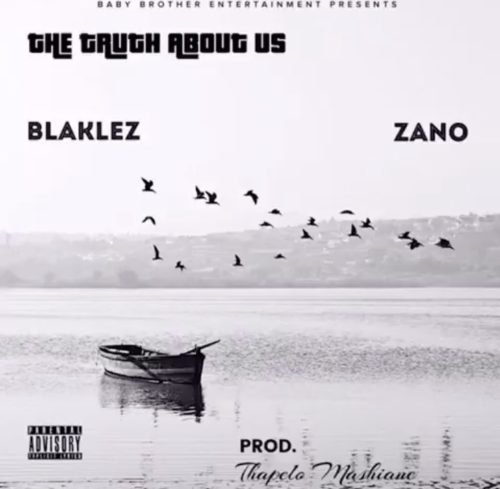 “The Truth About Us” is a hip-hop song recording by popular South African rapper Blaklez. The record was released as single on the 11th of June 2020. The song features vocals and lyrics from Blaklez, Zano and a background backup singing group for the chorus.

Blaklez comes back with a new single passing a strong and emotional message in these sensitive and emotional times of George Floyd and racism in America, South Africa and the other parts of the world. The guy is one of the top rappers in South Africa who actually tries to put out a record or be featured on someone’s song or album almost every month. When I saw this song’s title I never expected it was going to be a conscious music but Blaklez never seizes to surprise us. And this one is most certainly understandable as we have seen many top music acts across South Africa and the world have expressed and passed their positive messages to the world since the racism mayhem started last month. One of the New SA Hip Hop songs I actually like this month so far.

The song is a good song overall, here he talks about South African legend activist Steve Biko and he also made the chorus one of the common songs black people in South Africa sing in solidarity and to express emotions. His bars and the chorus were perfect on that beat kudos to him and the vocalist crew he used on this one. And Zano also did his thing on this track and they truly both showed us that pride in being black and also being good human beings

Stream And Download Blaklez The Truth About Us On Apple Music