“Stress Free” is an Afrobeats song recording by top and famous Nigerian music legend, singer and songwriter D’banj. This song was of course released as a single project on the 18th of June 2020. The joint features a collaboration with Afrobeat music maker Seun Kuti and instrumentalist Egypt 80.

This month of June most certainly haven’t been the best for the legendary singer D’banj, matter of fact one might say this is his worst month of his life second behind the month he lost his first born son in 2018. The singer was accused of rape earlier ths month and just a couple days ago things escalated pretty bad after reports say he’s intimidating his acusser with the police. This have got many of his fans mad at him on social media the case is yet clear what exactly happened but it looks like the singer is not bothered as he drops brand new music, many say he’s used the controversy to promote this song.

I listened to this song twice since it’s been released and I must say it’s not doing it for me even though I’m a crazy Dbanj fan. I’m not saying the record is not good, I mean it’s unique different and vibey I’m Just not getting those melodies I’m usually hungry for. Either ways I think the singer will shoot a music video for this track since it is his first major release in a while. 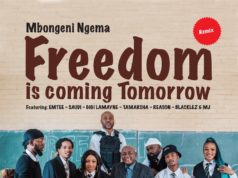 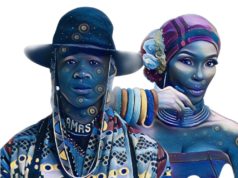 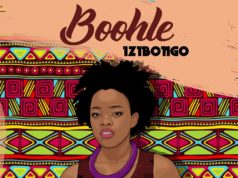 Everything By Ricky Tyler

We curate and recommend for you the best African songs you should be listening to, you also get to share your views on each music entry on our platform.
Contact us: [email protected]