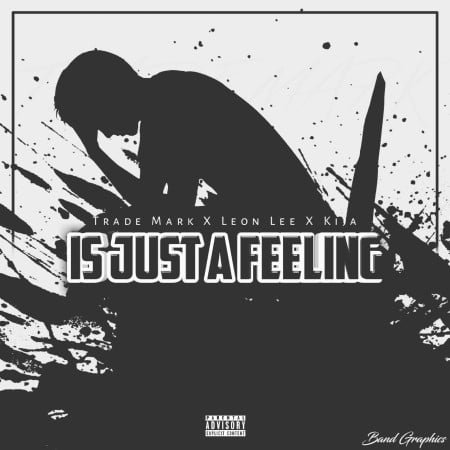 As we’ve just received a new and hot South African Deep House music from Trademark we share with you the short but beautiful track as a piece you have a listen to. Trademark for many years have been involved in the South African dance music scene, whether it’s the Gqom or Amapiano or house music he’s proven to be a brilliant force to recon with and he’s continued same vibe with this new single where he features singers Leon Lee and Kija which I think she did a very good job with those exciting lyrics been a long time I’ve heard an SA deep house song like this. I personally rate this a strong 7/10.