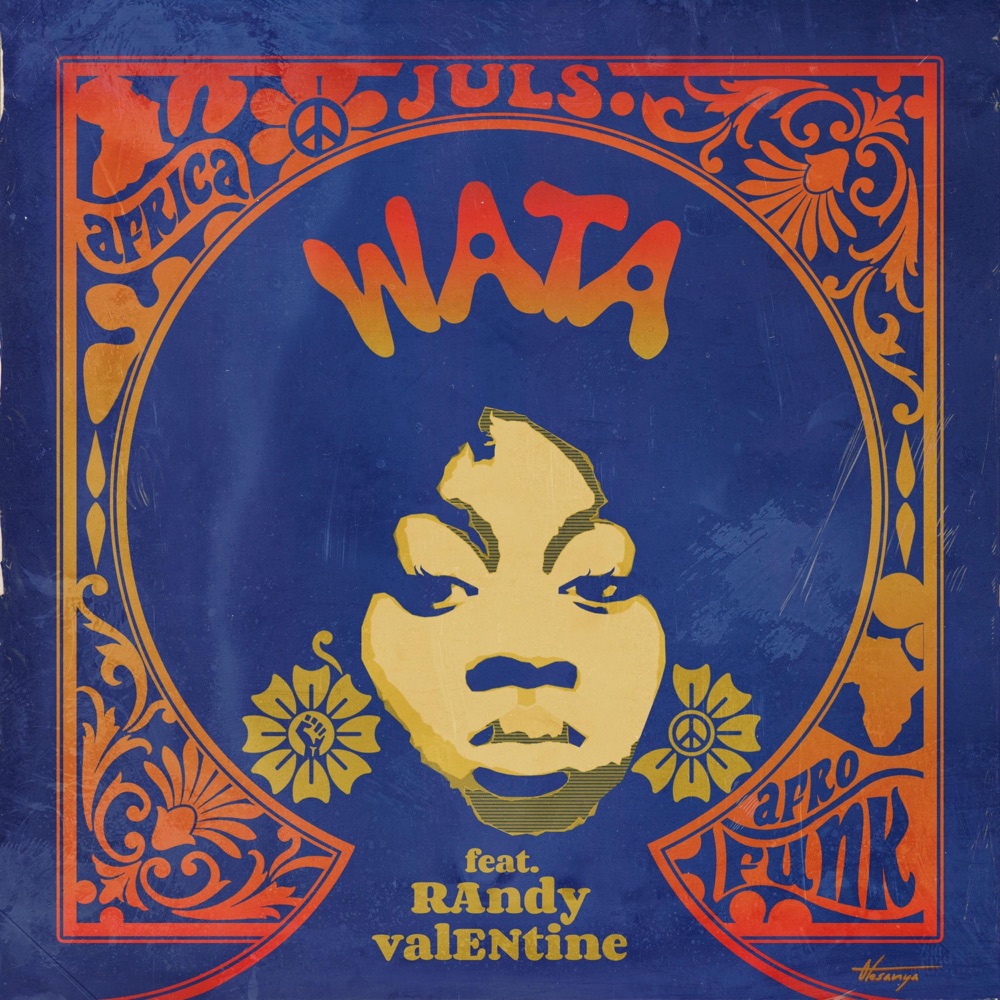 “Wata” or “Water” is an Afrobeats song recording by top Ghanaian musician, beat maker and songwriter Juls. The track was released as single on the 12th of June 2020, and it features female singer Randy Valentine.

Juls is popular known to be that Ghanaian music producer who is based in London since his breakout with Mr Eazi in 2016. He is still based in the U.K and most of those beats you listen to and enjoy from are mostly crafted over there, the funny thing is many people wonder how a record producer like himself who surely doesn’t reside at home in Ghana still manages to keep up with the culture at home with the kind of beats he makes, he is one of those trend starters and most of his beats definitely scream Mama Africa and promotes more of the Afrobeats sound!

The other day which is a couple days ago I saw on Twitter where he wrote most of his beats he created between 10 to 15 minutes always end up being the crazy ones that finally resonates with people and actually start new creative Afrobeats songs and sounds. I guess this was the song he was talking about, because after listening to this brilliant song i can totally confirm for you it is very distinct sounds like a vintage Afrobeats sound and the vocals and lyrics of Randy Valentine were surey a bliss on this track. I hope he shoots an official music video for this single as he tends to release so much music but only making visuals for few of them..