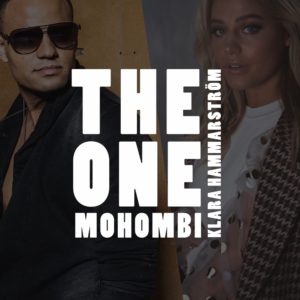 Mohombi is a seasonal hit maker, though he does not release music too often but the few he releases always wind up becoming a commercial success, so is the case for this new single where he decides to collaborate with a talented Swedish vocalist and song writer Klara Hammarström and as you would expect they did a perfect job and creating this making a perfect romantic song. The song mixing and beats are really captivating coupled with dope lyrics from both the song is rated 7/10.