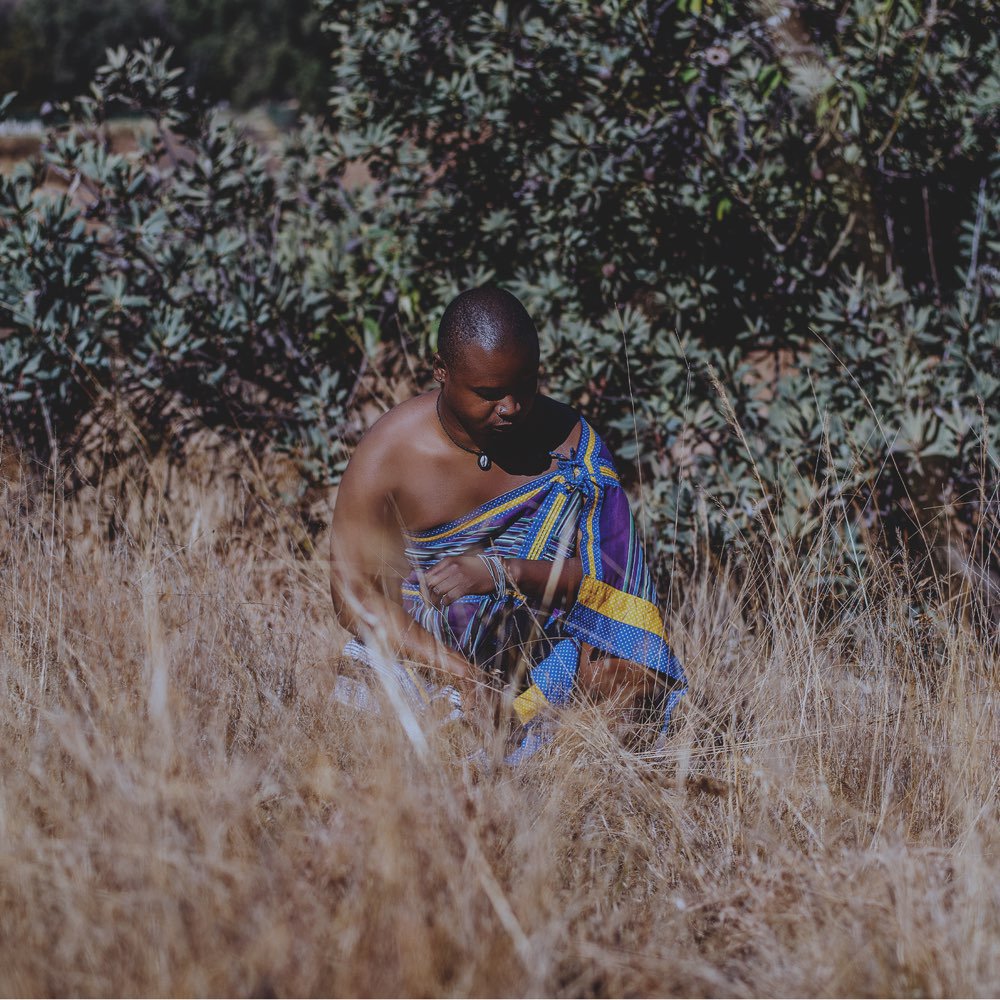 “Vhuludu” is a Maskandi music recording by trendy South African Maskandi artist Muneyi. The track is a song dropped alone to be a single taken off a forthcoming album. The song features an unknown South African music act with name Taxda too. This song is currently gaining some traction since release on the 16th of July 2020.

Muneyi I must confess I don’t know who the hell he is but by what I am seeing he seems to be one of the top current trendy Maskandi artists out there in SA. I must say I am surprised in the day of Gqom, Amapiano and others a genre as old as Maskandi could still some weight in the industry. I mean I say this because I have published and documented several Maskandi hit songs this year alone and I am sure there are many don’t even know about. I am not a fan of the music genre but boy I must be lying if I say it’s not a growing sector in the South African music industry right now. As several Maskandi artists keep coming in with their nice songs and I’m sure the fans are eating all up..

So in case you are looking for directions from me, like you are expecting me to tell you how dope the song is or how bad, you should I can not tell as I don’t understand Genre nor do I like it in any way. But as an all round music lover and listener I must say if I recollect correctly the song has some chilling melodies and it doesn’t sound harsh when it comes to the vocals and instrumentals like most Maskandi songs are.