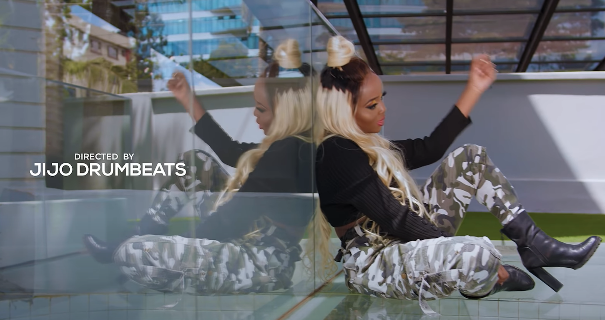 “Million Dollar” is a bongo song recording by popular Tanzanian female pop artiste Nadia Mukami. Released as a single on June 03, 2020. He song features vocals from the artiste herself and audio was released alongside the official music video same day.

Nadia Mukami as she calls herself is the queen of Tanzania’s pop music scene which is called Bongo music 2020 in other terms. This song is one of few releases she’s made as of 2020 so far and looking at the full picture it looks like the East African Diva had everything planned out by waiting and giving much needed space between releasing new music projects. If that is the case I would brilliant! Because it worked her fans seem hungry for new content and that is what she gave them on this record. The song has some Dancehall Afrobeats vibe to it with dope lyrics so it’s not just your regular bongo sound.