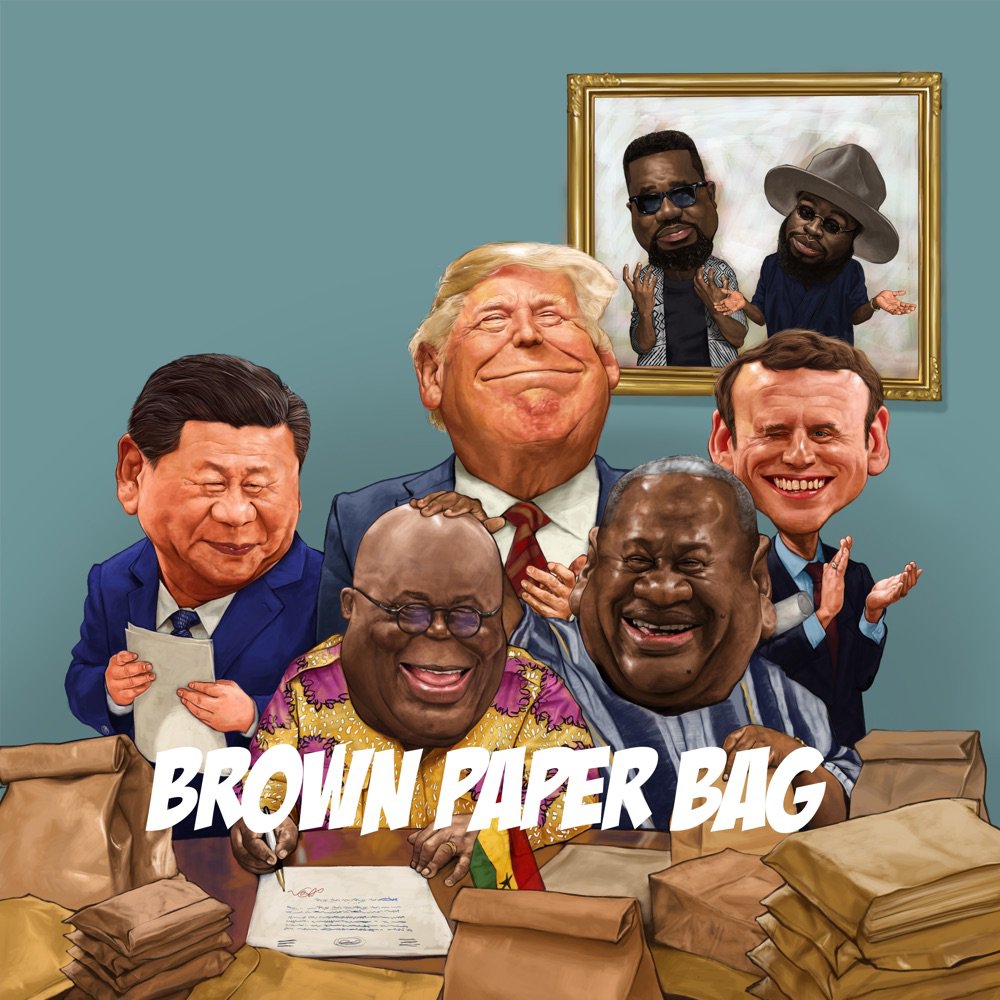 “Brown Paper Bag” is an hip hop song recording by famous Ghanaian rapper, singer and songwriter Sarkodie. Like most of our entries, this track was released as a single on the 19th of June 2020. It’s been picked as one of the top Ghanaian songs 2020 June.

Sarkodie is a very well respected rapper in Ghana and all over Africa as a continent itself. Based on a poll I conducted online back in 2018 on which African rapper is the best almost over 50 percent of the vote went to Sarkodie alone leading the other nine artists. It shows you how beloved this particular artiste is on the continent and he has managed to remain consistent by churning out new songs almost every new month. He features the best acts and the biggest acts in the Ghana music industry and he is back with a new track featuring M. Anifest of all rapper.

On this new track they enter with grace that’s how I would describe this particular joint, you will almost think you are about to listen to a soul song. But then they switched things up and coming straight with the bars and rymes.. Yes I mean the rap lines, both Sarkodie and M. Anifest started rapping fast from beginning to end, and at some point you won’t know who is rapping what. I’m not sure this will get a music video as it is more of freestyle I mean the way it sounds.

Efya – The One ft. Tiwa Savage