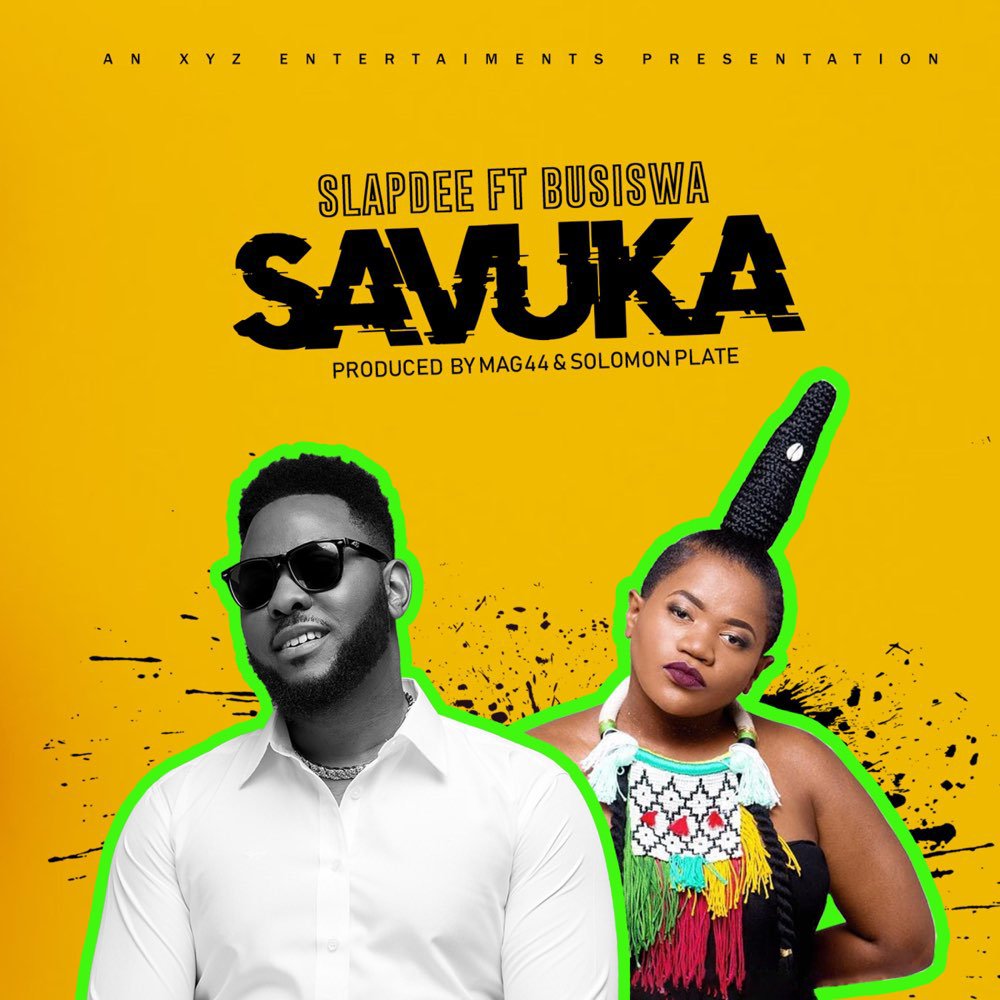 “Slapdee Savuka” is the latest release from South Africa we will be documenting and sharing with you today. It was released earlier last month with music video released just a couple days ago and I must tell you the song seems to be doing well with those views its gotten since release.

Slapdee may not be known by many of you but Man is a hitmaker, he has done it several times in the past and now with the help of the queen of vocals Busiswa they both created what I would call magic.