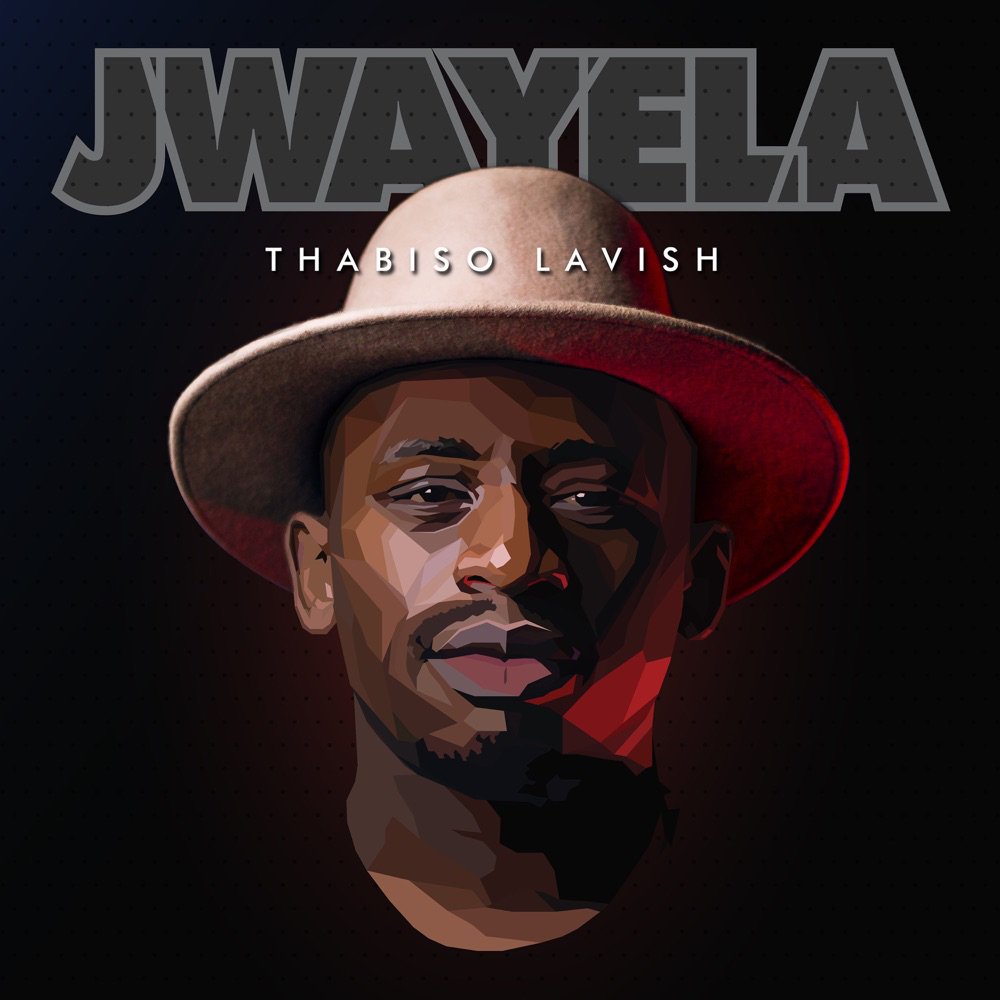 “Jwayela” is a rhythm and blues song recording by South African singer Thabiso Lavish. The track was dropped as single on the 13th of June 2020. It is the first release from the artist in a while. And it is one of our recommended R&B songs from South Africa for the month.

Thabiso Lavish is not an artiste i personally know untill yesterday when I received and listened to this new song of his and the looked him up and the realized he is quite a big artiste already with quite an audience. The prolific songwriter and vocalist did a nice job on this new single and just in case you don’t know him before now just like me, well, I guess it’s about time you put yourself on to him. I know his fans maybe offended by the fact I am talking about him like an up and coming artiste but no offense whatsoever guys.

Jwayela gives you that type of vibe you get from the basic and popular Mzansi R&B artists, the entry of the song comes in with a mild melody and and some sharp sounds of instruments. It appears the artiste mostly likes to do his songs alone with no much collaborations. I think this song maybe a potential hit and will grow on most R&B music consumers in the country.

Gaba Cannal – Without You ft Zano