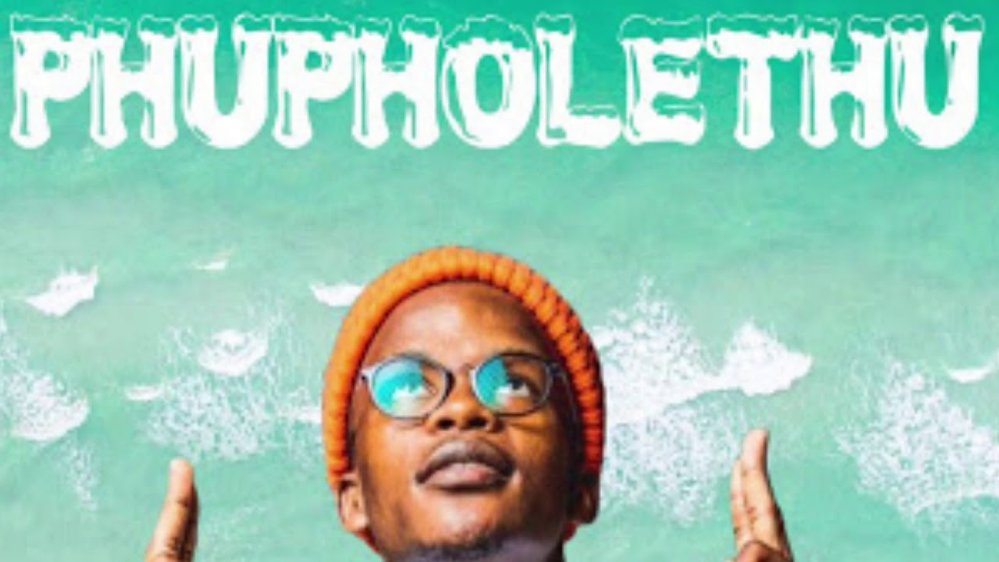 “Phupholethu” is an Amapiano song recording by talented South African music artiste, singer and songwriter TNS. Track was released as single on the 5th of May 2020. The joint was taken off a forthcoming album which is titled same as this new release from the artist.

TNS is one of those very hardworking music artistes in the industry, he is definitely and hungry and always looking to create more hits so he could further establish himself as a strong power house in the South African music scene. We all know what he is capable of, after writing hugely successful songs like Banomoya for Prince Kaybee, Umona and My Dali he is here again with brand new one his fans would like. Most especially the fans that are still loyal to Gqom music 2020.

On this track the talented singer and songwriter did his best to make a very calming and at the same time very hyper song to trying and restore glory back into the Gqom genre. I guess we will find out in a couple weeks when the song starts dominating the streets. There have also been rumors of a leak and that this single wasn’t supposed to be out yet which i guess has forced the rising star to officially release the song out as single.