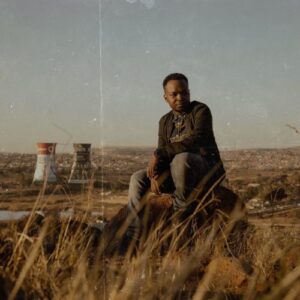 we present you with the second list curation for the South African music today its, the top 10 South African house songs released in September and October 2020. Get ready as we will be showing you the best of South African house music releases within these two months like we always do monthly. Afro House music is such a big genre in South Africa and it is spreading its wings across as we speak to countries like Nigeria and further. So you will certain picks of the best performing songs commercial wise on our list and we hop you enjoy them.

Black Motion & Ami Faku are no doctors but they consciously record a song for the body and soul in “Uleleni”. “Uleleni ” is also compiled in Black Motion’s 2020 album The Healers. One of the biggest and top South African house songs 2020 septemeber

Rethabile Khumalo just released a new Song which is titled Ntyilo Ntyilo on this track featuring Master KG anyways here is the latest song Recently released. One of the best top 10 SA House songs 2020 in September and October combined.

South African compatible musical duo, Black Motion have dish out a new and beautiful single which they titled “I wanna Be” featuring Kabza De Small, DJ Maphorisa & Brended Praise, I wanna be by Black Motion is a top notch musical attempt. It is off Black Motion’s just released project titled “The Healers” (The Last Chapter) album.

The South African musician has been in a celebratory mood as her album You has gone three times platinum. The track “Home” is Holly Rey’s second track in 2020, having released Wanna Be within the first half of the year.

It was released as a single song on the 11th of September 2020. The song features vocals from another top Mzansi singer and songwriter Soul Star, together they created a beautiful piece with great lyrics and beats.